In 800, the Frankish ruler Charlemagne was delegated sovereign and established the Carolingian Empire, which was later isolated in 843 among his beneficiaries. Following the separation of the Frankish Realm, for a long time, the historical backdrop of Germany was interwoven with the historical backdrop of the Holy Roman Empire, which along these lines rose up out of the eastern bit of Charlemagne’s unique domain. The region at first known as East Francia extended from the Rhine in the west to the Elbe River in the east and from the North Sea to the Alps. The Ottonian rulers (919–1024) merged a few significant duchies and the German lord Otto I was delegated Holy Roman Emperor of these districts in 962. In 996 Gregory V turned into the principal German Pope, selected by his cousin Otto III, whom he not long after delegated Holy Roman Emperor. The Holy Roman Empire assimilated northern Italy and Burgundy under the rule of the Salian heads (1024–1125), in spite of the fact that the sovereigns lost force through the Investiture contention. 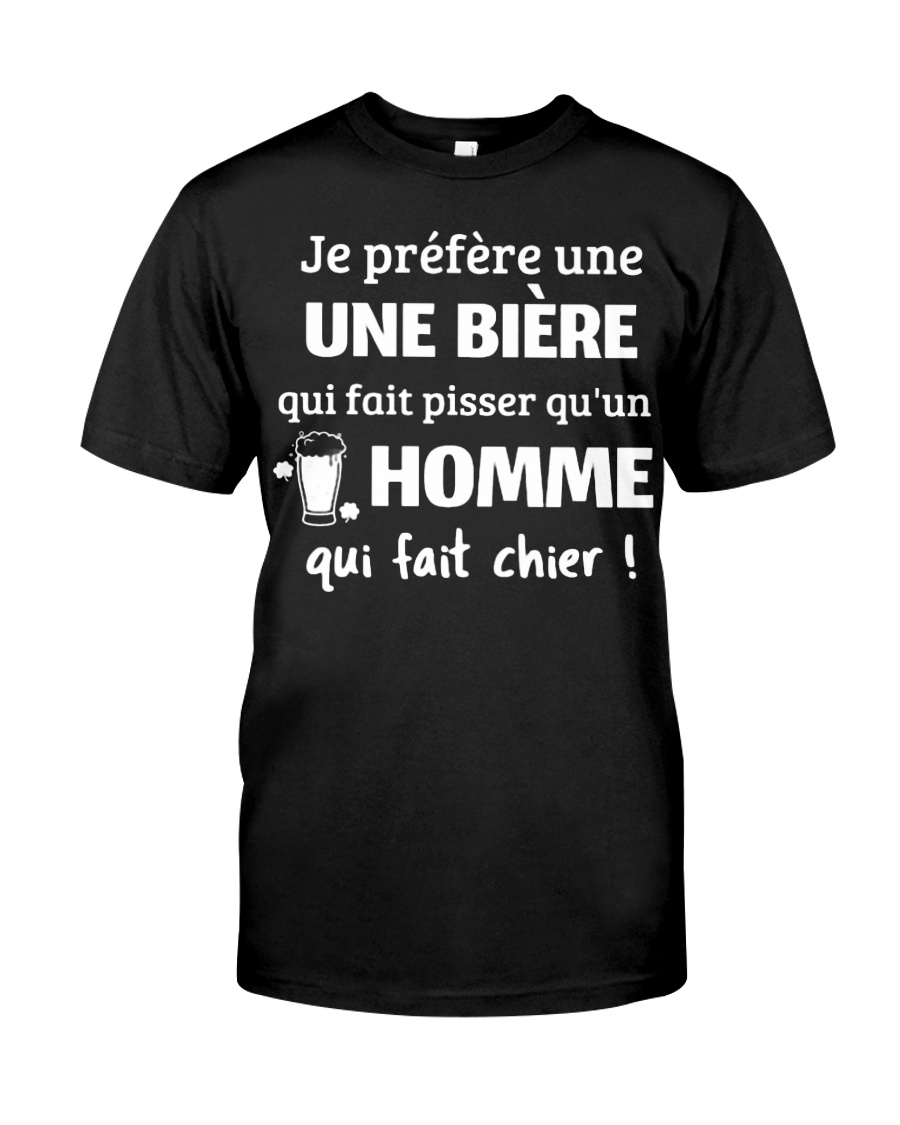 In the twelfth century, under the Hohenstaufen heads (1138–1254), German sovereigns expanded their impact further south and east into regions occupied by Slavs; they supported German settlement in these zones, called the eastern settlement development (Ostsiedlung). Individuals from the Hanseatic League, which included for the most part north German urban communities and towns, thrived in the extension of exchange. In the south, the Greater Ravensburg Trade Corporation (Große Ravensburger Handelsgesellschaft) served a comparable capacity. The declaration of the Golden Bull gave in 1356 by Emperor Charles IV gave the fundamental sacred structure of the Empire and systematized the appointment of the sovereign by seven ruler balloters who governed probably the most dominant territories and archbishoprics.

Nice I'm not trying to be difficult if just comes shirt